Skip to content
Have you met Libby? Visit Libbyapp.com to get started! ​By Mrs. Tommye Reede
“We must not be Irish or African, or black or white. Not in America. We are gathering here … not to build up any petty community but to make the greatest nation and the strongest brotherhood that God ever smiled upon.” These were the words of John Boyle O’Reilly, the Irish American patriot, poet, and editor of the “Pilot” (outstanding Catholic weekly) who built for his summer home the building which, in 1913, was purchased by the Town to be used as a Public Library.

It seems altogether fitting that the site on which the new Library would stand had played such an interesting role in the history of the Town. Long before the Revolutionary War, Capt. William Hunt chose this spot as a suitable location for his estate. About 1644 the Hunt estate house was erected to be the parsonage of Rev. Marmaduke Matthews.From 1670 to 1726, it was the home of Rev. Zachariah Whitman, Harvard graduate, and the first minister officially appointed to Hull. It was again used as a parsonage by Samuel Veazie from 1753 to 1767.

The venerable old house became the home of Lt. William Haswell, a British Naval Officer, after the demise of Veazie in 1767. HaswelPs daughter, Susanna Rowson, enjoyed her early years on the estate, and later gained fame as a distinguished actress, author and educator. The Haswell family made a further historical contribution to the site when they buried an English soldier, who had been wounded during the attack on the lighthouse in 1775, in their yard. 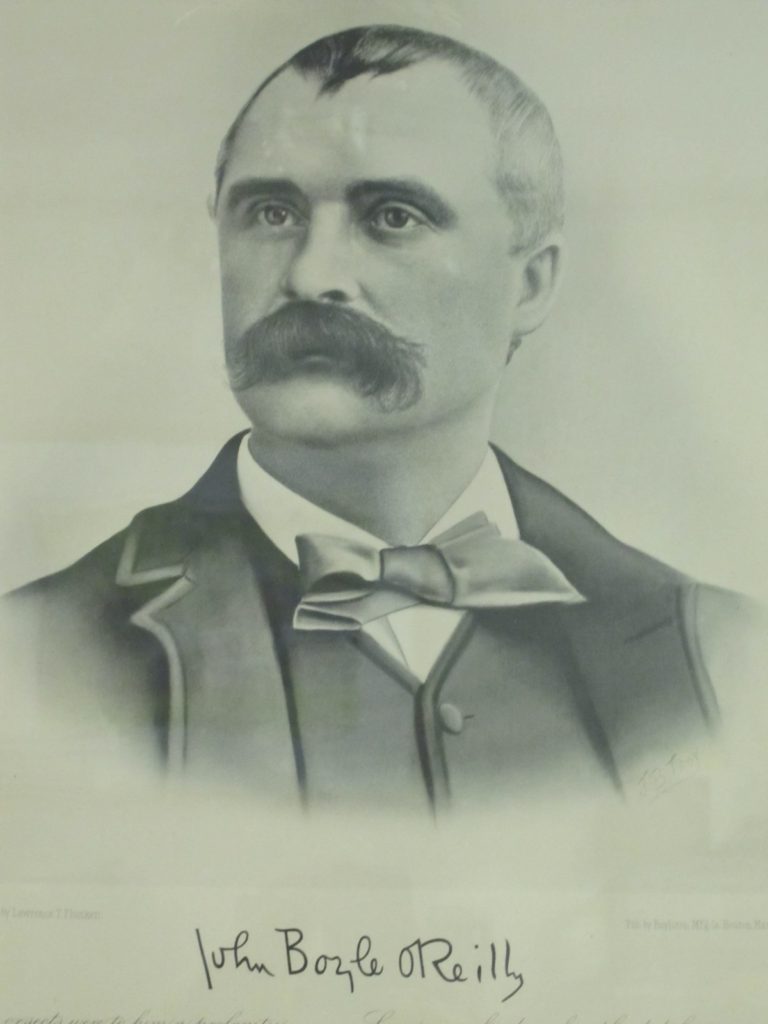 Older residents recall a library in the back room of the Village School which was built in 1888. Library records appear in Town Reports as far back as 1886, and there is some evidence indicating that a Library for the use of the public was maintained by the Church as early as the 1860’s. Although the exact date of the first Library is difficult to ascertain, there is no doubt that the building dedicated as the Hull Public Library in 1913 had its origins deep in the 19th Century, with the library in the back room of the Village closest in kin.

This fondly remembered room was always in use, and its popularity necessitated the addition of a new room to the school in 1900. Book acquisition, circulation and school population continued their upward trend, and by 1912 it became apparent that the school needed the use of all its rooms and the Library, larger quarters. Accepting the findings of the Committee on the New Public Library, the voters, on March 13, 1913, appropriated the funds necessary to give the one-room Library in the school a building of its own.

Local architect Philip S. Avery was employed to draw up plans and specifications for remodeling and repairing the former cottage, and after these were submitted to interested builders, the contract was awarded to the lowest bidder, Mr. James Douglas, whose estimate was $2,127. The improvement of the grounds and the need for furnishings caused total expense to exceed the initial apportionment of $6,000, but the additional $1,000 needed to pay for the increase in cost was unanimously approved at the Town Meeting of July 8,1913.

This being accomplished, books and supplies were transferred from the Village School to their new home, and Ms. Mary E. Cleverly and Lizzie A. R. Knight, who had been elected Trustees of the School Library in 1888, along with Mrs. Carrie E. Mitchell, who became Trustee in 1895 (a position which she retained until her retirement in 1941), continued in their capacities at the Hull Public Library. Their report of 1913 stated that the building had been found attractive and well equipped, with much use made of the reading rooms. Open four times a week (three evenings and one afternoon), the year’s circulation totaled 5,072.

The Library was to remain open only four times a week for several decades with the exception of 1918 when it was closed for a brief period as a result of the flu epidemic, and in 1922 when it closed for a month to repair books. Limited hours for circulation, however, did not prevent ft from rendering other services. Of noteworthy mention were its contributions to the soldiers stationed at Ft. Revere during World War i. Among these was a generous donation of books to the Y. M. C. A. which was located at the Fort.

Again, in 1925, it sent many books to the Merchant Marines in answer to an appeal in their behalf by an Admiral Sims. Always active in Town functions, in 1930, it was a major participant in the Town’s Celebration of “Old Home Week” which was held in conjunction with the Tercentary movement of the Massachusetts Bay Colony. For this occasion its doors were open everyday of the week and it registered 490 visitors.

Records from 1931 to 1953 reveal little more than vital statistics, such as acquisitions,circulation and borrowers, but 1955 found the Library open for a longer period with the Librarian’s requesting additional hours. The Town’s steady increase in population was being felt.

In 1959, the P. T. A. was asked by the Board of Selectmen to join with them and the Advisory Board to make a study of the Library for the purpose of providing longer hours, improving standards and qualifying it for State Aid.

Through the revelations and recommendations of this study, and the subsequent corrective and innovative measures taken, the Town now has a Library which qualifies for, and receives State Aid, whose staff is headed by a professionally trained Librarian, is open 6 days a week for ten months of the year and five days a week in the summer, owns approximately 30,000 volumes, circulates toys; records and more than 60,000 books a year and offers numerous other services to over 3,000 year-round and 2,500 summer patrons.

The Hull Public Library is gifted with a Camperdown Elm, one of the treasures of the Victoria Era. This tree is created by grafting a weeping variety with and upright trunk. The parents of all Camperdown Elms are freak seedlings of Scotch Elm and Ulmus Galba found on the estate of the Earl of Camperdown near Dundee, Scotland prior to 1850. The Camperdown Elm is a form of a dwarf forest tree. It develops massive limbs making a branch pattern that ascends, twists and curves back to make an interesting fountain shape. The exact date of the Library’s Camperdown Elm is not known but it is believed to have been planted in the late 1800’s. It is believed to be the oldest tree in Hull.